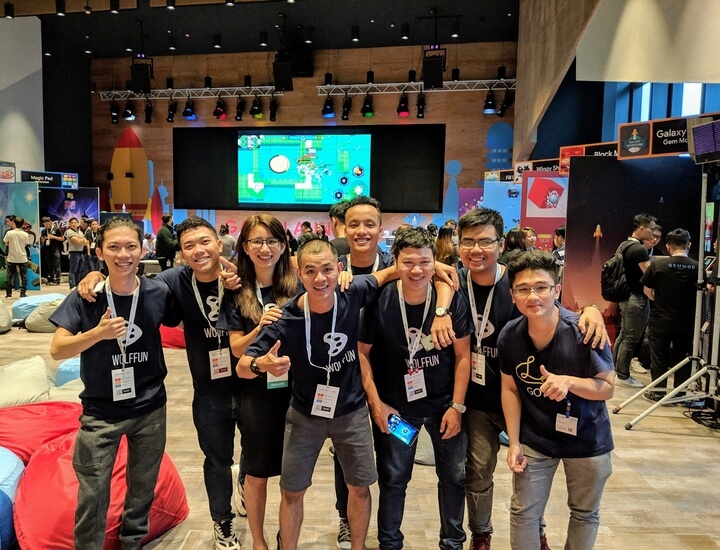 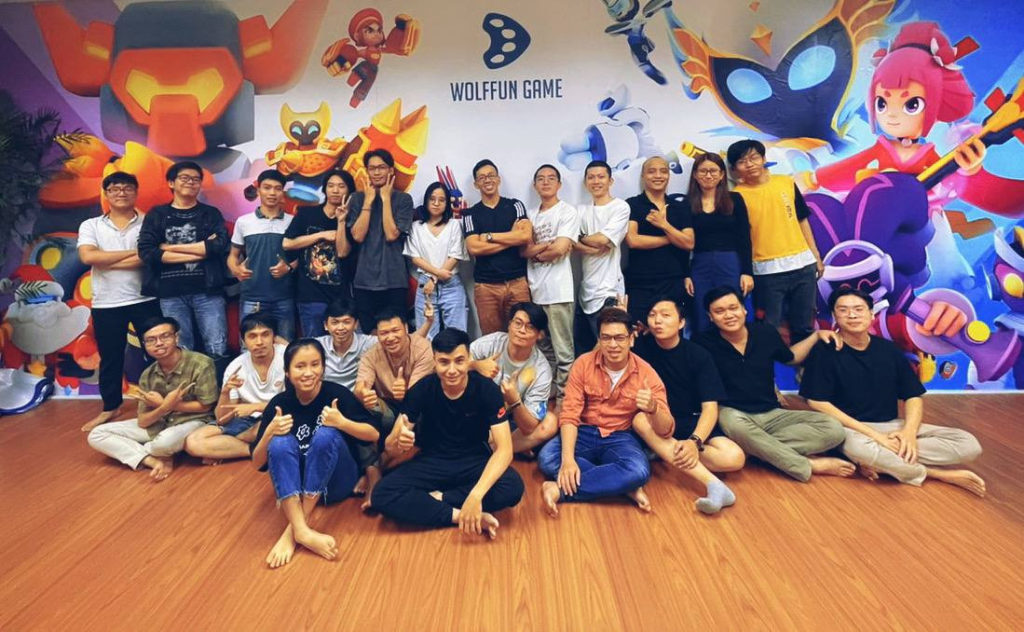 We don’t make game, we make the fun!

Wolffun Game is one of the leading studios in Vietnam with a specialty in producing unique and creative PvP Real-time online games on mobile platforms for global audience.

Wolffun’s first game – Tank Raid Online, is a hit title loved by millions of game players worldwide, has been featured on Google Play Store and Apple App Store many times, is an “Editors’ Choice” game on Google Play Store, won Indie Game Accelerator prize, and also has achieved many other awards since its first launch in 2017. In 2019, Wolffun was honorably to be one of the two Game Studios in South East Asia invited to G-Star in Bussan – Korea.

We are passionate about, and dedicated to making games that have never been created/known before. The concept of “unique game ideas” has been proved to be a key to Wolffun’s success, and we are working non-stop to bring users the best experience ever.